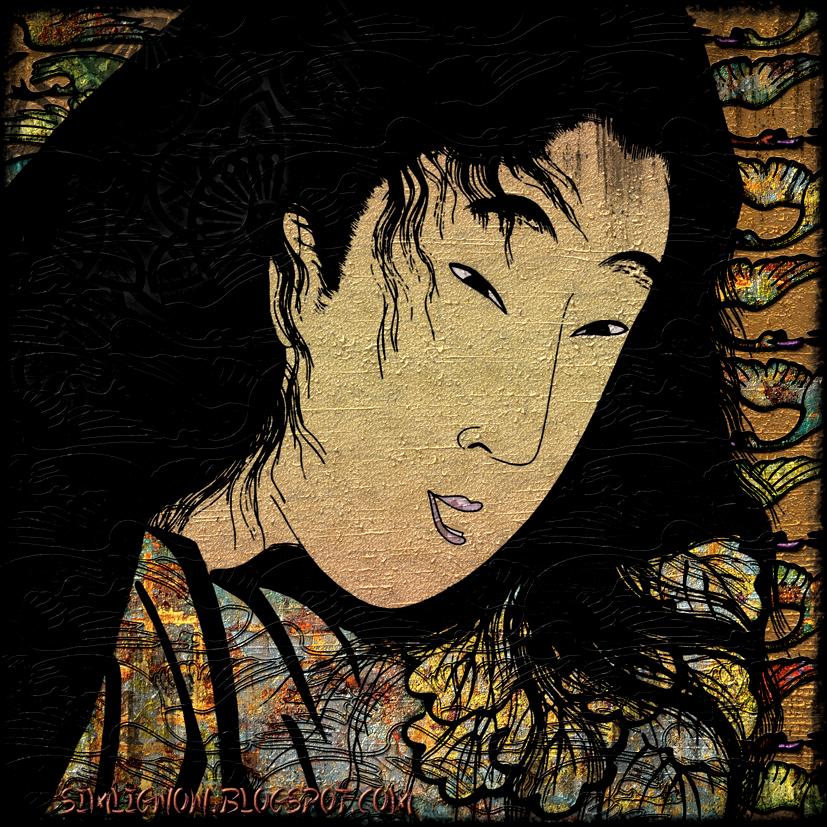 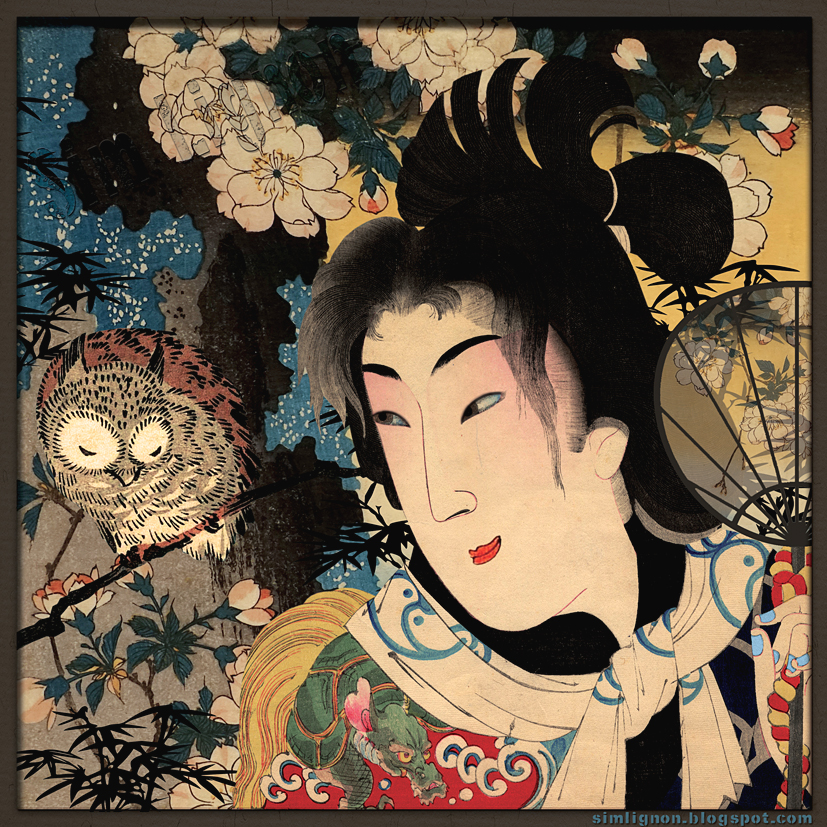 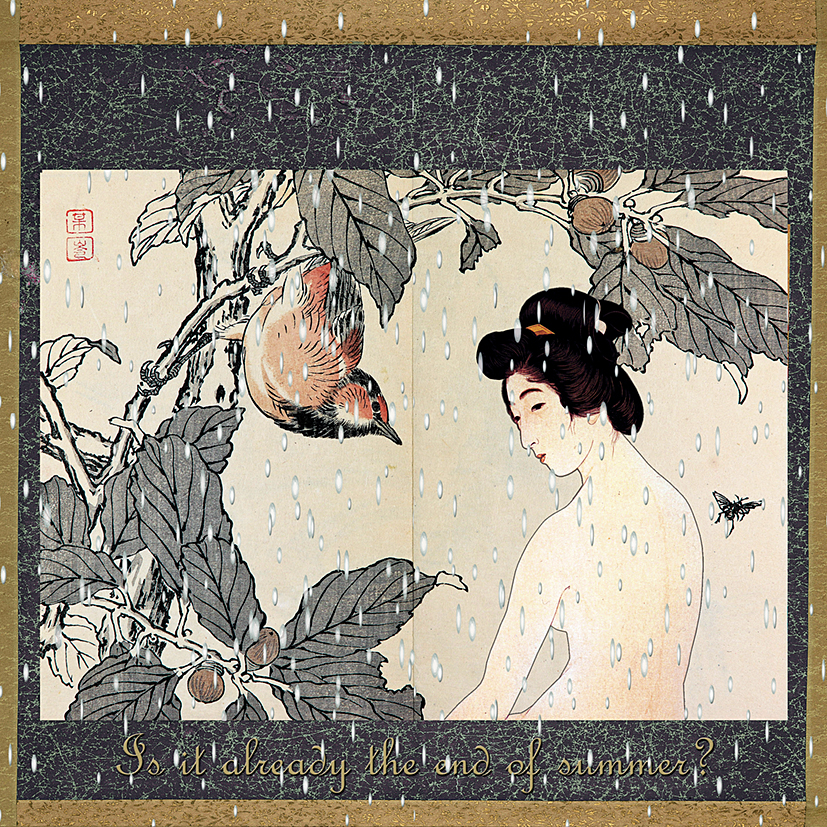 'Masculine' at The Three Muses

'Masculine' at The Three Muses 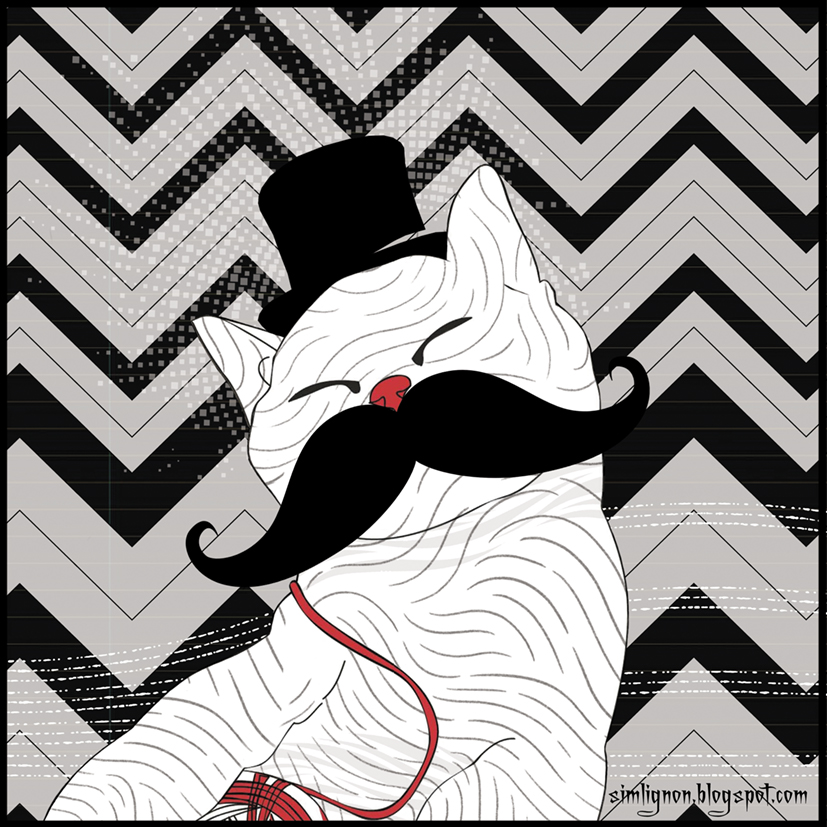 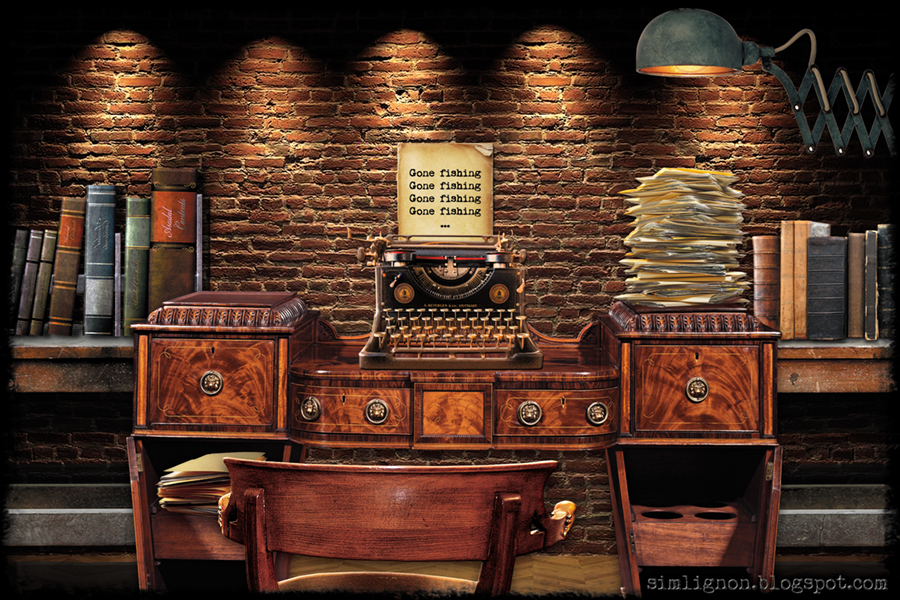 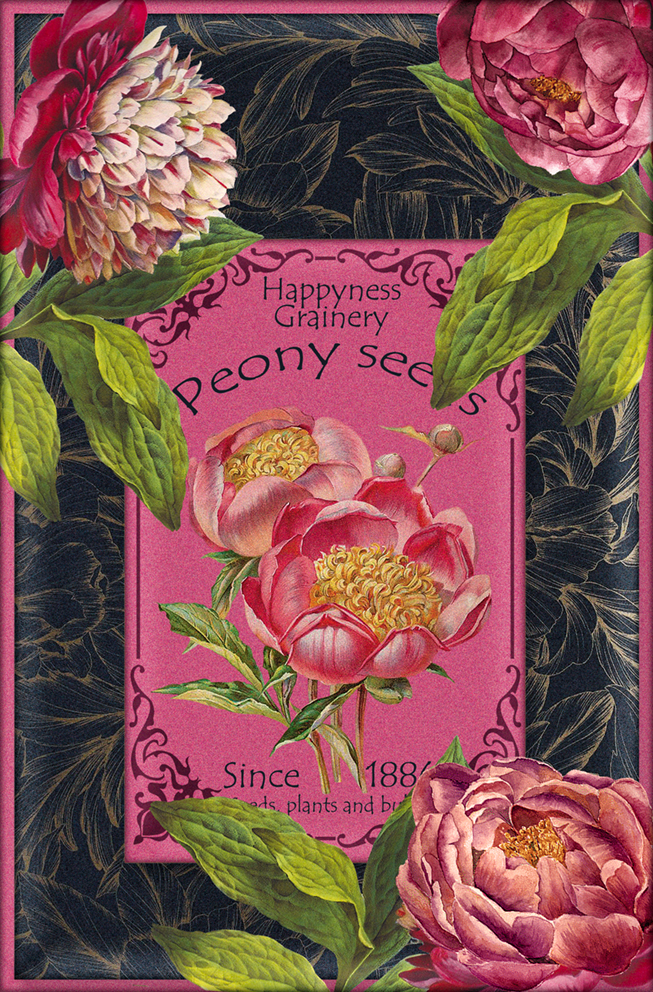 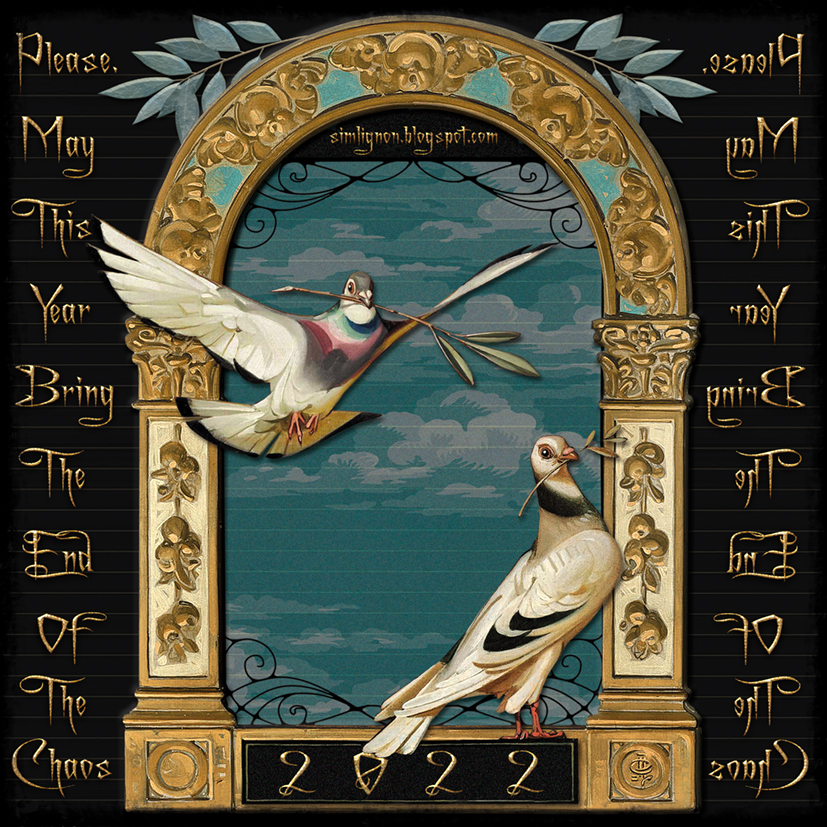 The dove is a universal image that has biblical origins.

The dove wisely returns to Noah's Ark carrying an olive branch in its beak, a divine message that the waters have receded and that calm has returned to Earth.

An emblem of peace, the dove originally represented the end of chaos.

A symbol that Pablo Picasso took up after the Second World War, in 1949, for the congress of the World Movement of Partisans of Peace, in Paris. (The Communist Party, organizer of the event, of which the artist was a member, had asked him to imagine a poster for the demonstration).

The image of the dove has since been used as a symbol of peace in many cities in Europe, especially in the countries of the communist bloc (it appeared on stamps), before spreading to the rest of the world.

It is a the strong symbol of peace and freedom.

It has carried a strong message since Antiquity in all its forms. 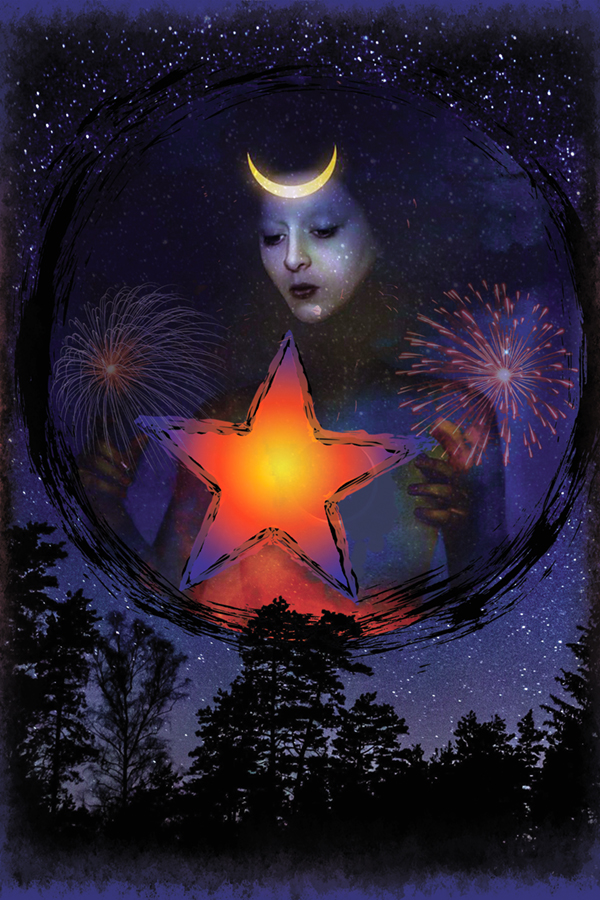 to all my friends. 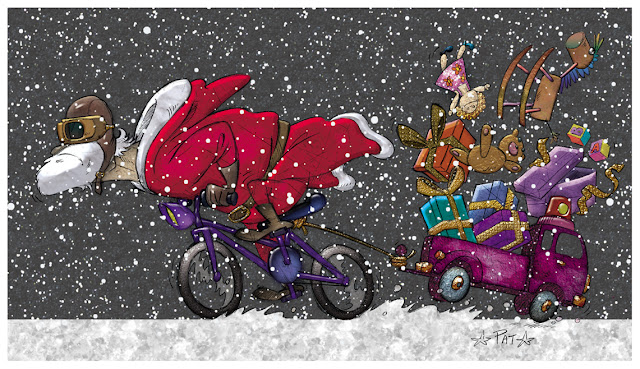 A clickable drawing by Pat and coloring by Sim. 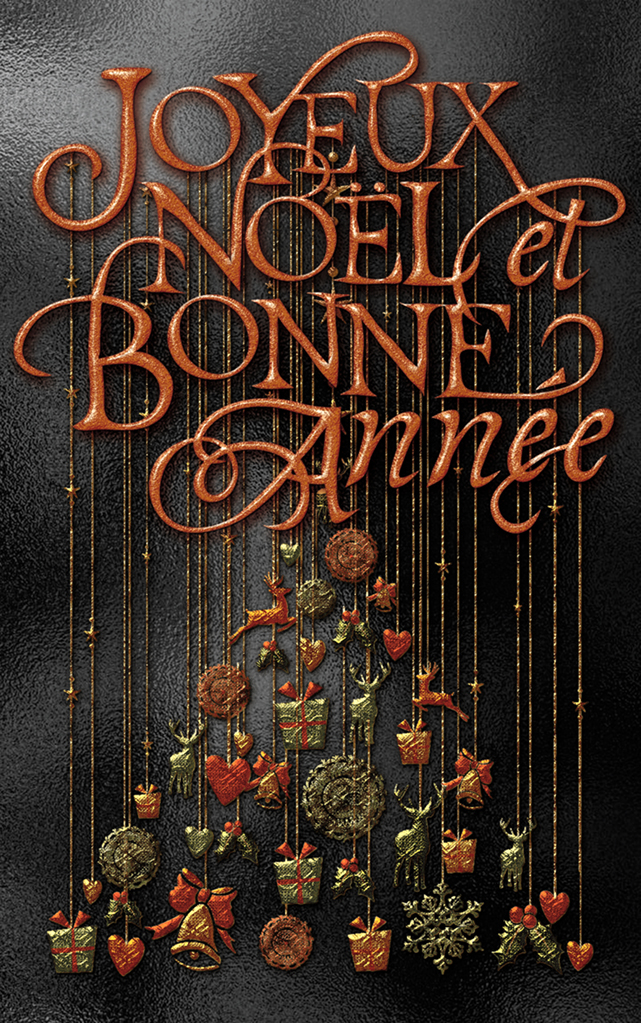 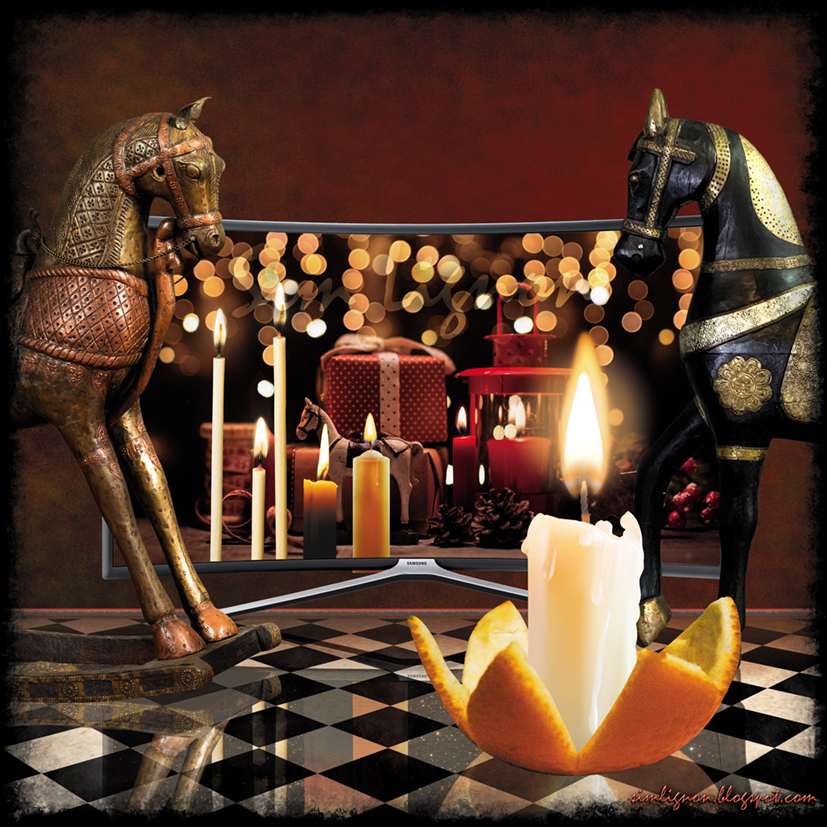 'Xmas tree' at The Three Muses

'Xmas tree' at The Three Muses 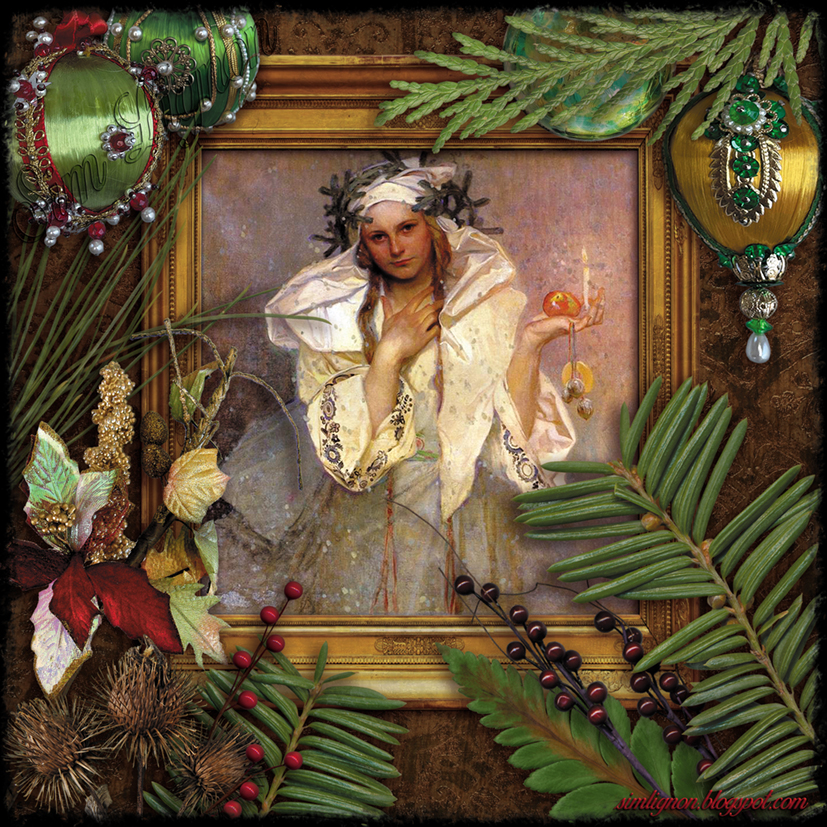 The painting is by Alfons Mucha 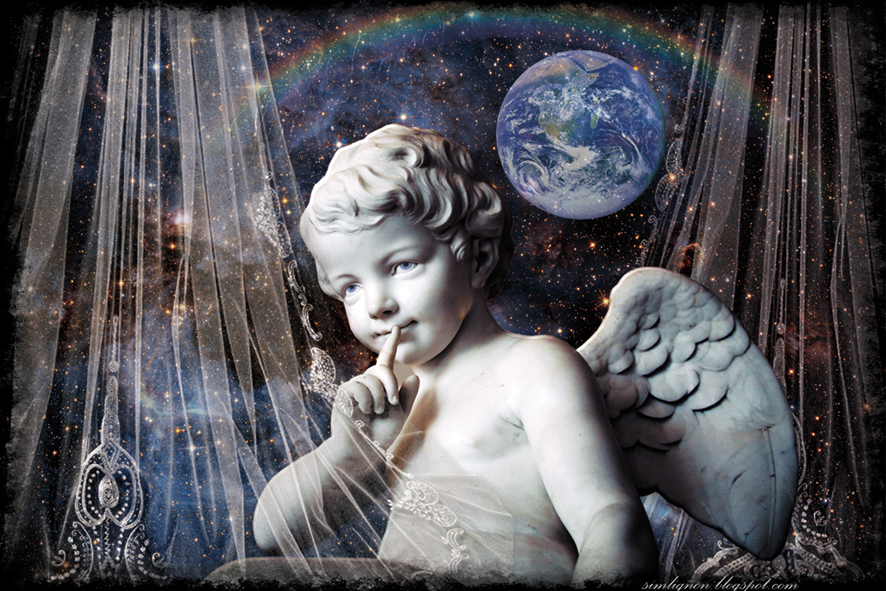 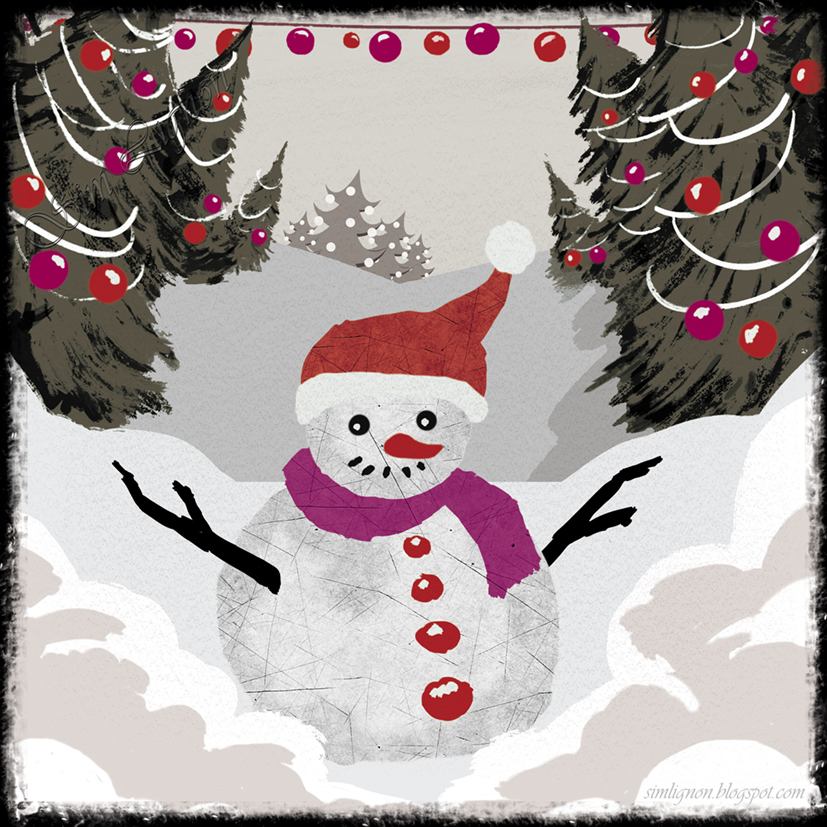 'Snowman' at The Three Muses

'Snowman' at The Three Muses 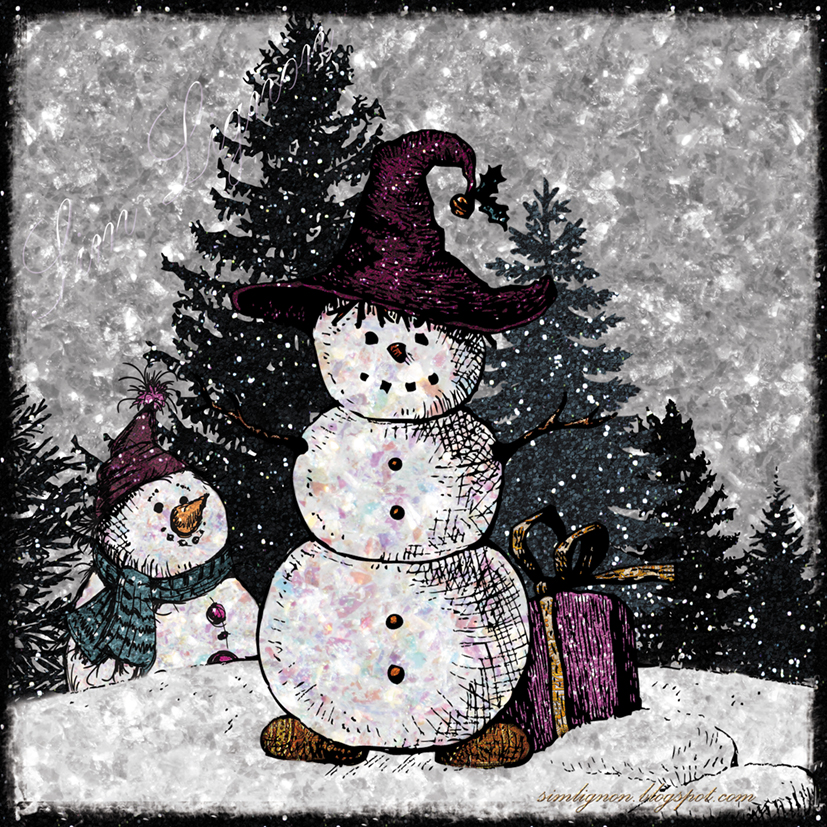 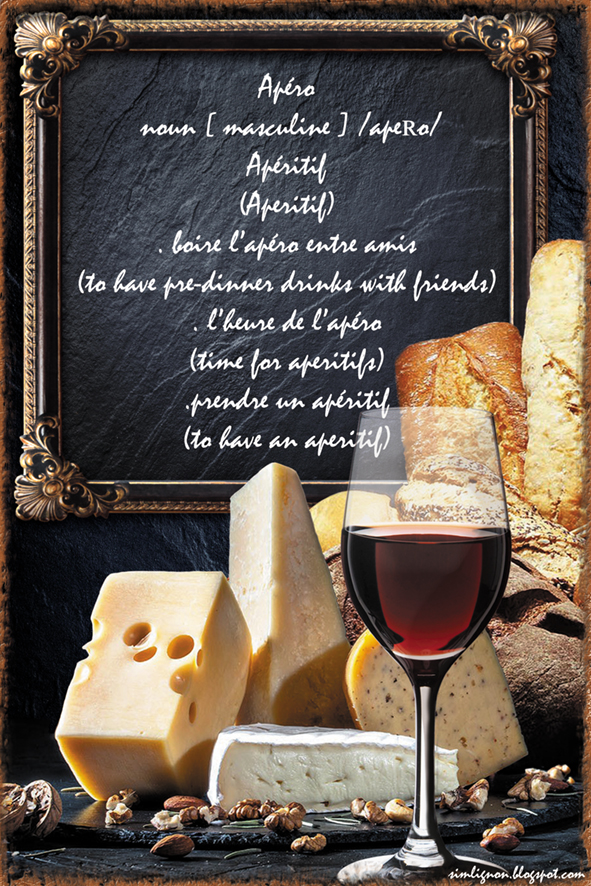 The aperitif, colloquially called apero, is literally: a drink served before a meal to whet the appetite. But any occasion is good today to have a drink. The only condition is to drink your aperitif glass after having a toast, as is customary.
Tchin-tchin: Pop, cheers, clink.
You can get everyone together for an aperitif and see the social classes disappear.
For foreigners, he is even a worthy representative of "French savoir vivre",
a savoir vivre practiced by 9 out of 10 French people.
History:
Having a glass of aperitif drink dates back to the Middle Ages. ... In the past, "aperitif" meant anything that opened up the appetite. The word comes from the Latin verb aperire, which means to open. In the Middle Ages therefore, to open the appetite and promote digestion, we consumed a cooked wine flavored with herbs.
Publié par Sim 8 commentaires: 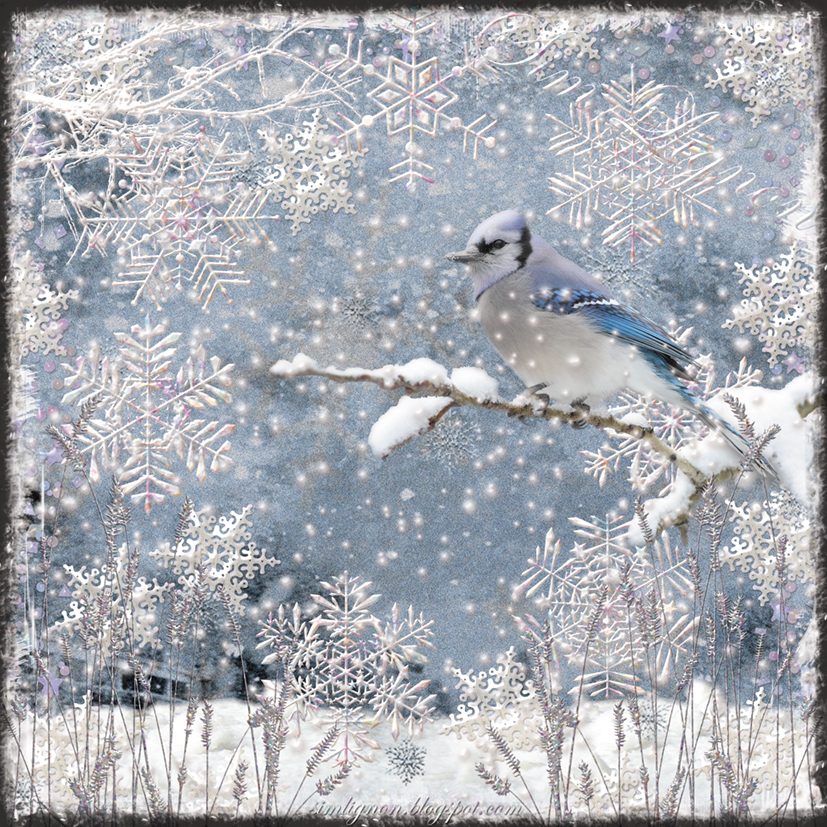 All content on this blog is protected under copyright laws and international conventions. No portion of the artists' visuals may be duplicated, altered, downloaded or reproduced in any way without prior written permission.
Please play nice! 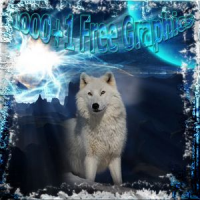